The country where the Filipino domestic agent is located belongs to a multiracial mix. Its nation can be divided into three major races and 87 major ethnic groups. The main races were 10% of Nanyang dwarven blacks, 30% of Indonesian species, 40% of Malay species, and others. 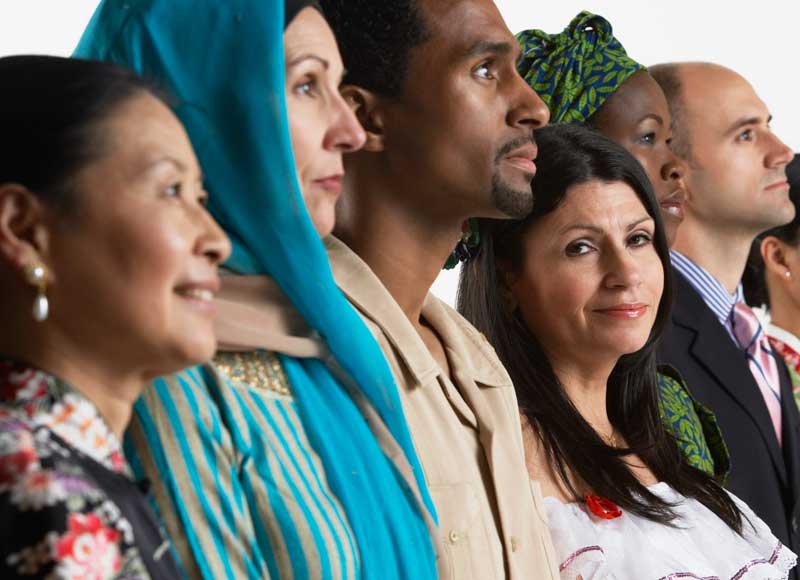 There are eighty languages and dialects in the country. Currently, English and Tagalog are the official languages. Regardless of whether they are overseas or local Filipino maids, the language they are good at is basically English-based. Therefore, if you and your family do not understand English at all, or if the employed foreign domestic helper is responsible for taking care of the elderly, you may not consider Philippine. Commissioned. Of course, there are special circumstances. Some Filipino maids who work long hours in Hong Kong are also Cantonese-speaking. However, relatively speaking, Indian domestic helpers and Thai domestic helpers have an advantage in Cantonese, and are more suitable for caring for the elderly in language communication.

However, for the care of children, the English advantage of the Filipino commission will be more obvious. A study conducted by CUHK for 10 years found that children with FDHs had better English vocabulary comprehension than their peers who did not have FDHs, but their ability to read Chinese words was poor. The research team believes that FDHs help children communicate in English everyday. Filipino domestic helpers are the groups of foreign domestic helpers that employers tend to hire for child care.

Most of the Filipino servants are Catholics. The Catholic population of the Philippines (85%), Islam (6%, mainly in the Mindanao Islands), and Christianity (2.9%). Above the taboo, because the Philippines is a Catholic country, there are no special taboos on religions and customs like the Islamic or Buddhist countries, and the Filipinos have a warm hospitality and cheerful nationality.